Sierra Nevada’s commitment to sustainability is evident throughout the company. This case study highlights how The RightCycle™ Program helped the first company to achieve platinum zero-waste certification become even more sustainable with its gloves. 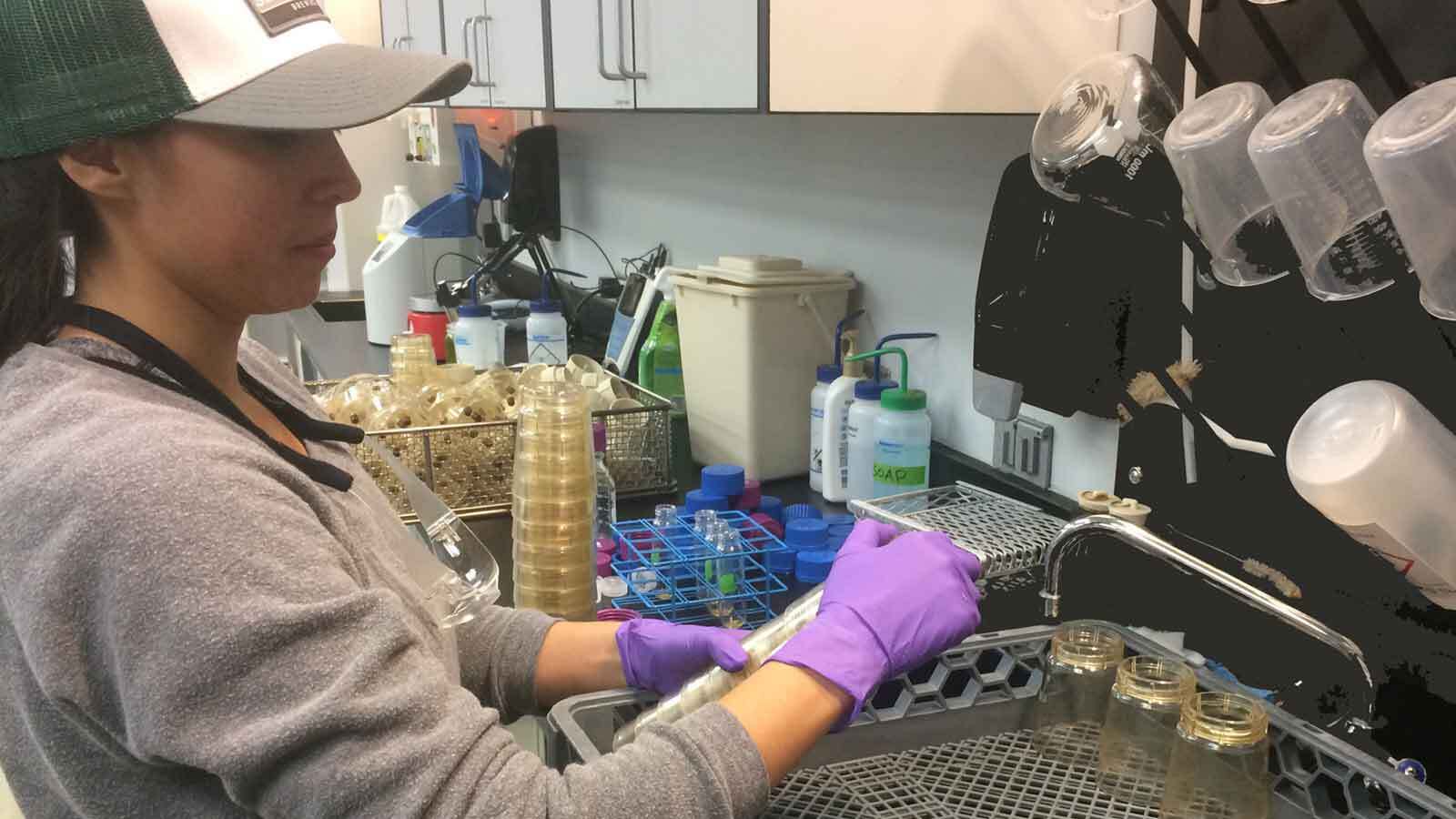 Sierra Nevada Brewing Co. was founded in 1980 in Chico, California, by Ken Grossman and his fellow homebrewer Paul Camusi. What started as a small homebrew shop has grown into an industry leader – a company that pioneered the craft brewing industry and now operates two breweries, one in Chico and one in Mills River, North Carolina.

An avid environmentalist, Grossman is committed to sustainability in every facet of his company’s operations. Sierra Nevada has received local, state, and national recognition for its environmental efforts. It was the first company to achieve platinum zero-waste certification from the U.S. Zero Waste Business Council, with both breweries now platinum-certified.

It has onsite wastewater treatment and composting facilities, uses bio-fueled microturbines to generate electricity, and has the largest solar installation of any craft brewer, with more than 2.5 megawatts of solar panels.

Even with all these accomplishments, Sierra Nevada is always looking for ways to become more sustainable. In 2016, it discovered a new one – a method for diverting thousands of pounds of nitrile gloves from its waste stream through an initiative known as RightCycle by Kimberly-Clark Professional®.

The RightCycle™ Program is the first large-scale recycling program for non-hazardous lab, cleanroom, and industrial waste. Since its launch in 2011, it has diverted more than 940 tons of waste from landfills. Used nitrile gloves and single-use apparel are sent to recyclers in the United States and turned into pellets that are used to create consumer products and durable goods such as flowerpots and lawn furniture, benches and bicycle racks.

Sierra Nevada learned about the program from Lundberg Family Farms, an organic food producer. Around the same time, employees in Sierra Nevada’s North Carolina facility heard about The RightCycle Program and were so enthusiastic that they started collecting gloves even before it was implemented.

“What’s cool about Kimberly-Clark Professional and The RightCycle Program is they were the first to focus on this material,” said Mandi McKay, sustainability coordinator for Sierra Nevada’s Chico headquarters. Adding that “Nitrile gloves are not easily recycled. They can’t be co-mingled with other items. It has to be its own process.”

The RightCycle™ Program is the first large-scale recycling program for non-hazardous lab, cleanroom, and industrial waste.

When Sierra Nevada learned about the program, “we jumped on it,” said McKay. In less than a year, the company diverted more than 4,000 pounds of nitrile gloves.

“When we first started, our biggest challenge was that we had lots of different departments all ordering different gloves,” McKay said. Adding that, they eventually settled on one for both breweries – Kimberly- Clark Professional™ Purple Nitrile™ Gloves.

The reaction to the program from within the company has been highly positive. “People think it’s great,” McKay said. “They like that we have an outlet for the gloves. They’re proud. It’s part of our culture, part of their daily job.” And, she added, “It aligns with our company values. It makes sense for us by contributing to a more positive environmental impact overall. We tend to pioneer a lot of things, and I’m glad we’re part of a program like this.”